HOME is a science and faith-based musical about raising a child in the 21st Century.  What do we teach them?  What do we tell them about where we come from, who and what we are, what is vital in life?  Set in Philadelphia, the play draws on a rich legacy of scientific inquiry and exploration, cultural tenants of liberty and justice, and of course teaches the audience the importance of Brotherly Love.
In HOME we find a faith based mother and a science minded father raising their curious, quirky, tech-savy, and loving daughter.  In an age where faith and science seem to be at heads with one another, Home gives the audience an opportunity to see where they are united; through the awe-filled eyes of a child.  Drawing on teachings from Carl Sagan, Neil deGrasse Tyson, and Bill Bryson, to Jesus of Nazareth, Ram Das, and the Dali Lama, Home aims to gracefully and compassionately challenge the viewers’ dichotomous views of Faith and Science.
Original music has been composed by David Henry Wrigley with assistance from Peter Quach Duong, Adam Grode, and the rest of the Brotherly Love Theatre Company Ensemble.  Original songs include the uptempo, "Fruit Song" - a song that shows the fruit and vegetable relative sizes of the growing baby, a lullaby titled, "You Come From Love", a rock ballad, "Navigate Your Soul", an animated "You Are Made of Starstuff!", a hip-hop/jazz piece about our common origins called "Out of Africa" and many more!
Brotherly Love Theatre Company aims to be a globally minded and globally accessible production company, inspiring and motivating people towards love, joy, truth, compassion, education, great theatre, and peace.  It is the ambition of HOME to teach others the relative truth that we are all here together; all miraculous, interconnected beings, with so much more to learn, explore, and enjoy right here on Earth, our amazing HOME!

​Meet the Cast of HOME! 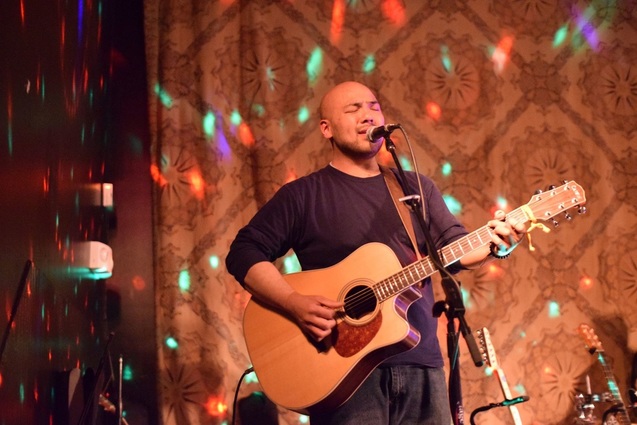 Peter Duong is an avid student of life and meditation. He believes the best form of self-expression is through acting and music. As the former frontman of Woodland Ave - a Philly native three-piece band - he has performed in a multitude of venues within the Philly Music Scene, including The Grape Room, Theater of Living Arts, World Café Live, and The Trocadero to name a few! These days you’ll find him performing covers in bars and restaurants throughout the Delaware Valley and occasionally with his brother, David, as Jessica’s Brothers. He also performs as bassist and backup vocals for the Americana-Folk-Rock band, Aaron David and the Wise Owls. Since high school Drama Club, he has continually sought to develop his artistry through acting. Peter is a member of The Philadelphia Acting Studio and student of the Philadelphia Improv Theater. Brotherly Love Theater Company’s “Home” is the first production where he’ll be able to bring his skills and passion to fruition. He is excited to work with a dedicated cast, but is even more thrilled that he has been given the opportunity to co-compose the score. MANY THANKS to his family, friends and girlfriend, LeighAnn, for their constant support! You are HOME! HOT DANG! 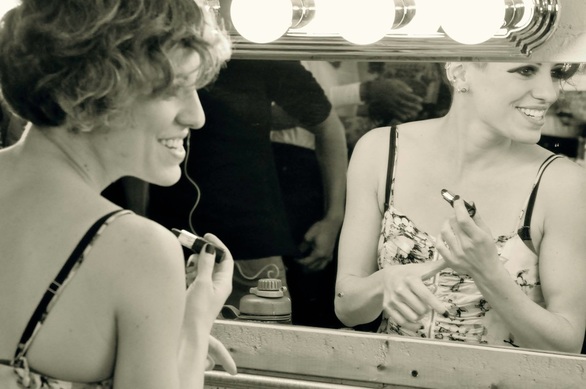 Leah Holleran has felt so lucky these past two years to find an artistic home in the performance community of Philly!  She graduated from Muhlenberg College in 2012 with a major in Theatre and minors in Music and Creative Writing. Since then, she spent the past 3 years performing in national tours with Enchantment Theatre Company (and last year, Company Managing the tour of Harold and the Purple Crayon in addition to playing Harold!). Now that she’s off the road and settling in to Philadelphia to stay, she has been performing with Enchantment’s local tours, Bright Invention improvisation ensemble, as well as the puppet show Tooth Buddy Tales with Segal Puppet Theatre & Co. She is trained in acting, writing, dance (ballet, tap, jazz), voice (she will always have a soft spot for musical theatre, her first doorway into the performance world), and since recently, circus aerials (trapeze, ropes, silks), and has worked and performed in Philadelphia with Enchantment, Tribe of Fools (Antihero, Two Street), Luke Allen Productions (Bootless Cries, One Evening at St. Lucia’s), Curio Theatre, The Stagecrafters (Mauritius), and Vulcan Lyric (regional premier of Heathers: the Musical). Other passions include chocolate, cake, chocolate cake, Harry Potter, wine and whiskey. Her latest endeavor has been co-creating a satirical sort-of-but-not-quite-counter-protest/street performance in support of Planned Parenthood, which has really affirmed for her that art can make a difference; and she is so excited and grateful to be a part of another work that does just that! SO much love to her family (both biological and her HOME family), friends, and boyfriend Aaron. 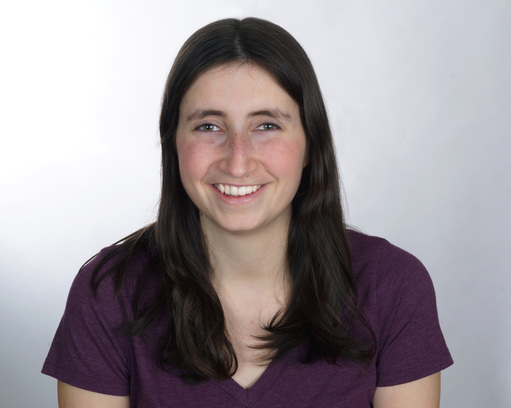 Elizabeth Cohen is a person who likes to play and make things and explore being alive. She acts, sings, dances, writes, and directs. She is especially interested in musical theater, devised theater, interactive theater, sketch and improv comedy, puppetry, and visual art and design (and doing all these things as collaboratively as possible). She is also passionate about social justice work (and loves food and being in the mountains and books on tape, too!). She graduated with a degree in Environmental Studies and a minor in Intergroup Relations from Skidmore College and was trained at NTI's National Music Theater Institute at the Eugene O’Neill Theater Center in Waterford, CT. Since moving to Philly this winter from her home of Vermont she has been seen in the interactive game/performance, The Diamond Eye Conspiracy at Temple University's Paley Library. Among other musicals, plays, cabarets, and puppetry projects, she was recently seen in The Forest of Mystery(Bonnyvale Environmental Education Center) and Humans Other Than Yourself (co-created with her class at NTI). She is also a member of HiveMind Theater Collective, an ensemble focused on physical, devised work (their first show is coming to Providence, RI in September!). Being part of this new piece about HOME has taught her lots about love as she adjusts to living in a new place. She sends love to her family, who has been very supportive, and everyone (including the HOME team) who has welcomed her to Philly. She is excited to continue creating community around exploring the potential of integrating the arts into the holistic work of shaping the world into a more socially just and loving place.
Powered by